Places of Interest In Langkawi

Langkawi is a very historical and culture rich island in Malaysia. Here is Part 1 –  Places of interest in Langkawi, you should check out. SkyCab Langkawi Langkawi cable car are located on the southwest coast of Langkawi island. The exciting rides take visitors up to 708 meters above sea level and visitors can witness the magnificent views of Langkawi Island, Southern Part of Thailand & the Andaman Sea Air Terjun Telaga Tujuh Telaga Tujuh Waterfall ( Seven Wells ) is a series of waterfalls that originate from seven springs, flowing into seven natural wells. The discharge from the first well forms a small river and passes into the other well. It is located on the slopes of Mount Mat Chinchang towards Burau Bay. Telaga Tujuh Waterfall, which is 91 meters high, can be climbed through 900 steep steps up to the first part of the waterfall. It can take between 45 minutes to an hour to climb to the top of the 90 -meter -high Telaga Tujuh waterfall. Wildlife Park Langkawi ​​The park is built with a concept of allowing all the visitors to experience close interaction with the animals like never before, plus a fully covered walkway that enable visitors to visit the park during sunny day or rainy day. The 5.5-acre bird park is just a 10 minutes’ drive from Kuah Town. Being the first of its kind in Asia, the park was opened to the public with the named as “Langkawi Bird Paradise” on 30th November 2002. Inside, the park has created an ambience of a tropical rainforest. Initially the park featured mainly on avian of different species. It was officially launched by the Chief Minister of Kedah, Y.A.B. Dato’ Seri Razak Zain on 24th December 2002. On 1st January 2006 and in line with the new range of wildlife exhibits, we changed the name to “Langkawi WildLife Park”. Mangrove & Geopark Boat Tour  ​​The tour takes place in Kilim Geoforest Park which is  also known as Kilim Karst Geoforest Park, this 100 square kilometer area in Langkawi  is a pristine nature reserve and a collection of geo-sites full of amazing flora & fauna, stunning geological formations like mammoth limestone rocks, fossils, caves, lagoons, beaches and seascapes, and of course large dense of mangrove forests. Underwater World Langkawi ​Underwater World Langkawi is one of the largest aquaria in Malaysia. Since the start of its operation on 26 August 1995, it has become one of the must visit tourist destinations in Langkawi. Unique to Underwater World Langkawi is the gigantic 15-meter long walk-through tunnel consisting of 500,000 liter seawater which houses many big fishes and sea creatures. The 34,701 square foot oceanarium is located adjacent to a shopping centre and the Neptune Café. Visitors are thus provided with a one-stop shopping, eating and entertainment package, all of which are available within one area.​ ​​ Check back next week for Part 2 – Places of interest in Langkawi
2022-03-13 Daily Night Market in Langkawi. If you are visiting langkawi, one of the best way to try the local food is to visit the night market. The great thing about langkawi’s night market is that it's held daily and in different places. Below is the days and location of the markets. Sunday – Tapak beras terbakar (padang matsirat) Monday – Ulu Melaka (Jalan Padang Matsirat) Tuesday – Padang Wahid (Kampung Ewa) Wednesday & Saturday – Kuah (near eco shop @langkawi) Thursday – Temoyong (in front of Villa Thai) Friday – Air Hangat Please make sure you follow the Social Distancing and Covid's SOPs.  Be safe.
2022-01-18 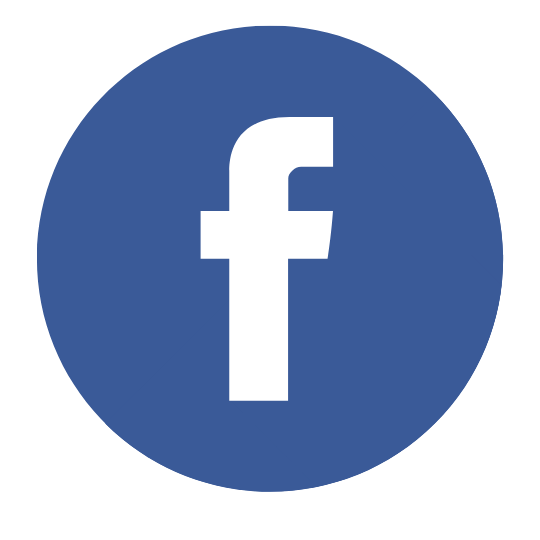 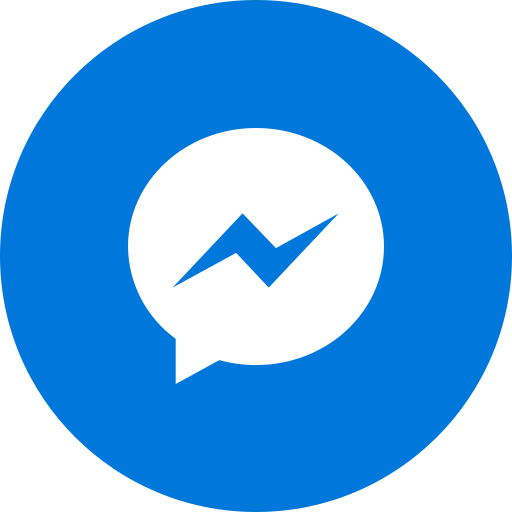 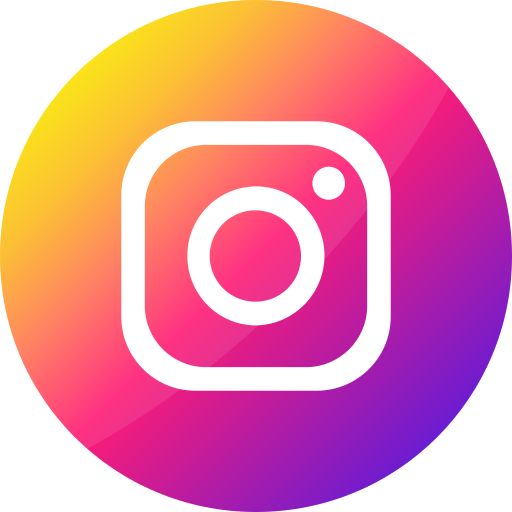 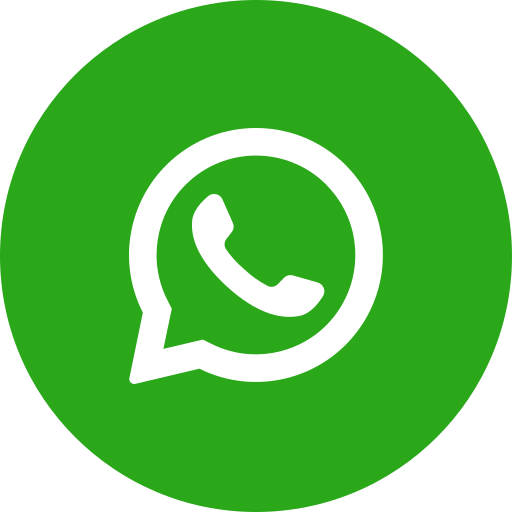